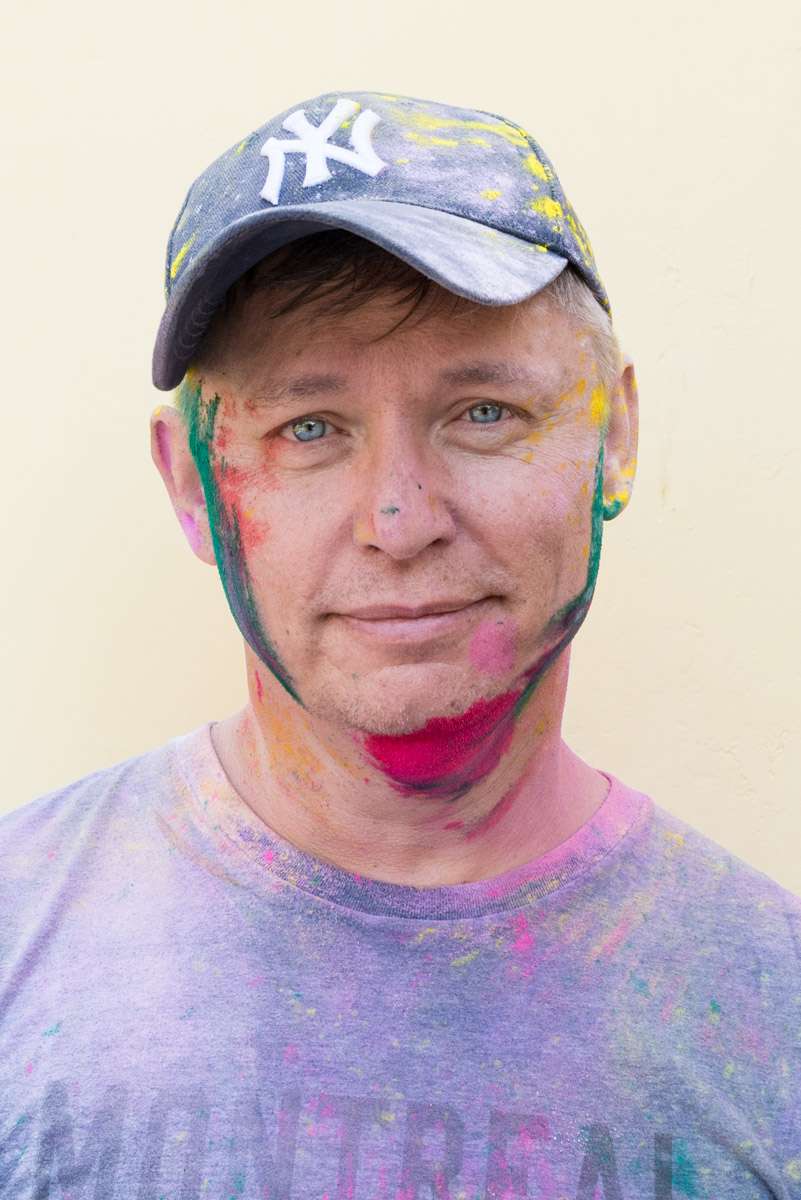 Everyone knows that China is huge. But when people think of the population of over 1.3 billion people, it’s unlikely that most would think there are any Muslims in China. But in reality, there are millions of them. And there always has been, throughout centuries of Chinese history. In China today, there are about 22 million citizens that identify as Muslim, spread out through half a dozen provinces. It’s true that 22 million is less than 2% of the population of China, but the fact that they have the right to practice their religion at all, is significant.
Generally, religions are banned in China. But there are exceptions. In the northwestern province of Shaanxi, there are millions of Hui Muslims. They enjoy the freedom to practice their religion without fear of persecution from the Chinese government. There are many theories about why this is, most of which are based on political reasons. I won’t get into that here – that would fill another blog post completely.

“Come get your lamb skewers!”
For photographers, the market represents unparalleled opportunities for fun photographs. The street is well lit, and the vendors are animated. Walking from one end of the street to the other should yield several wonderful images. The street is always very crowded, so it will be impossible to avoid getting people in your photographs. But that is just as important – to show the crowd.

Some photo tips for shooting in a night market:

Ian is a professional photographer, specializing in travel editorial and street photography. Find out more about Ian's background and experiences in the bio page here.